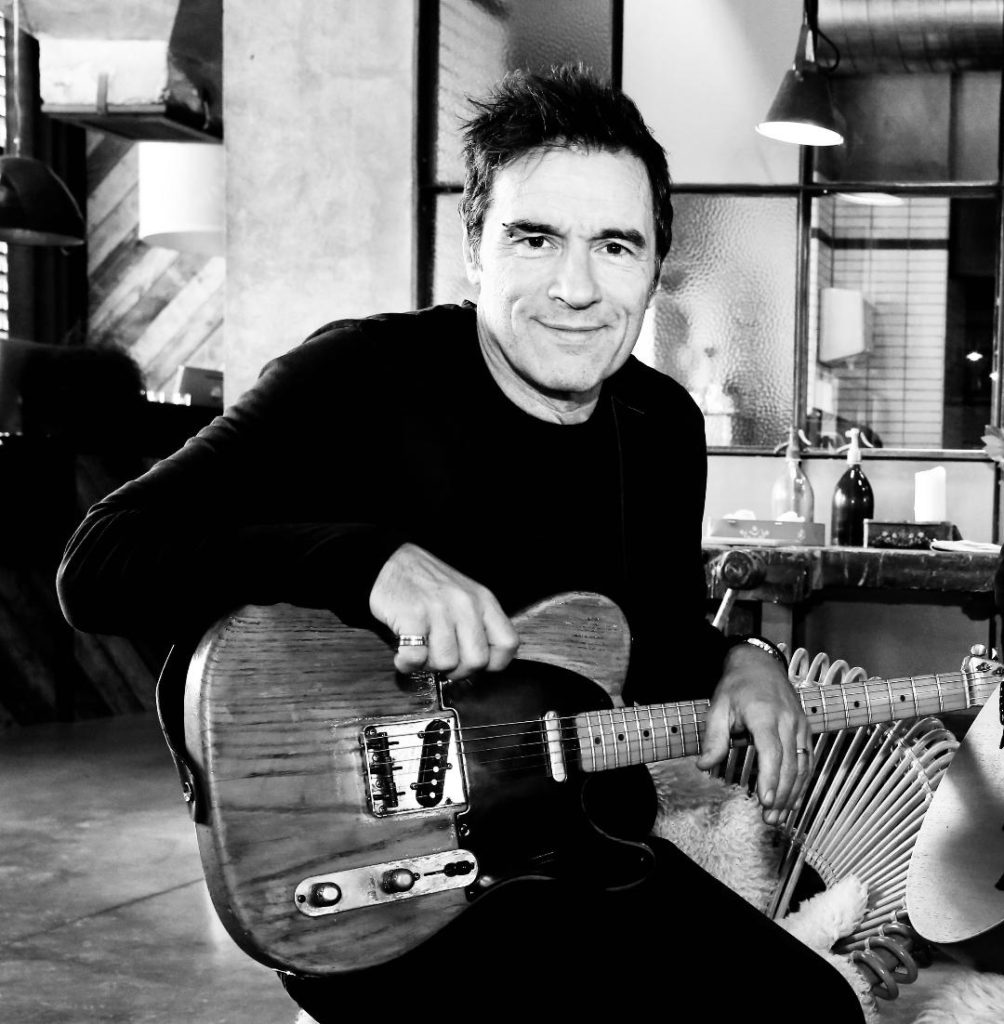 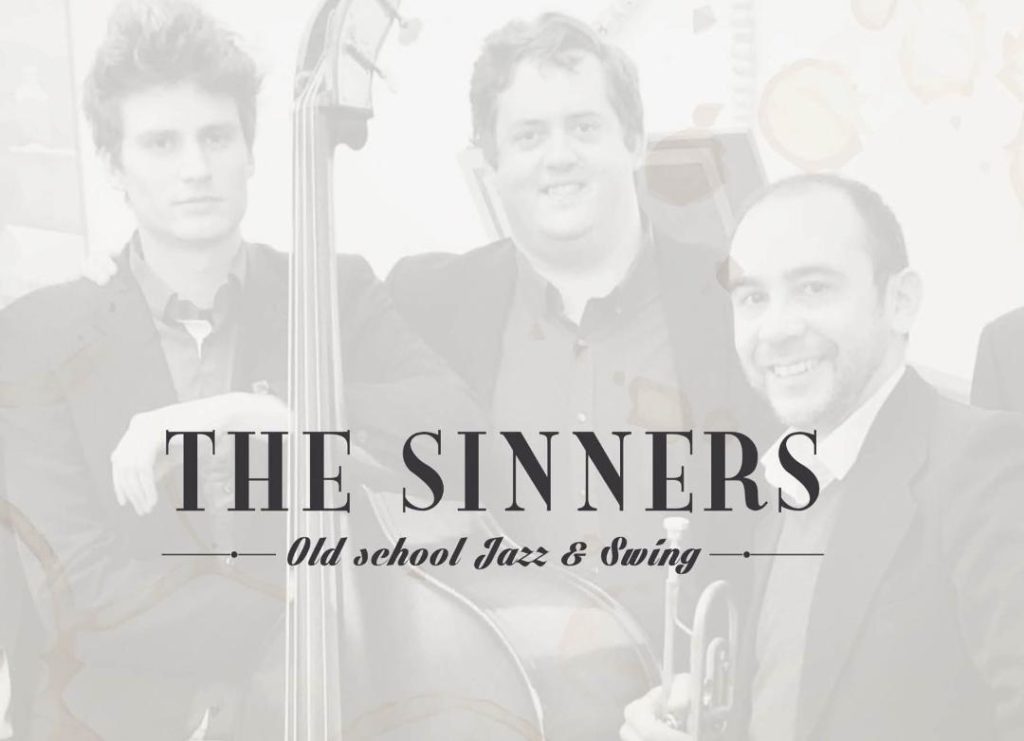 OLD SCHOOL SWING QUINTET Antoine Marcel (trumpet), Quinten De Craecker (trombone), Mathieu De Wit (piano), Felix Heymans (bass, vocals), Oscar Georges (drums) The sinners is an “old school swing” quintet created in may 2019 by the trumpet player Antoine Marcel. With great arrangements, the band covers american jazz songs from the 30’s, 40’s and the 50’s in a genuine style. Their repertoire includes some great songs such as Mood Indigo and Perdido by Duke Ellington, Flight of the foo bird by the great Count Basie, songs covered by Nat King Cole and even some nice original composition by their leader Antoine Marcel. Come swinging with “The Sinners” at the Music Village ! TICKET: 15€ Members – No Members 18€ 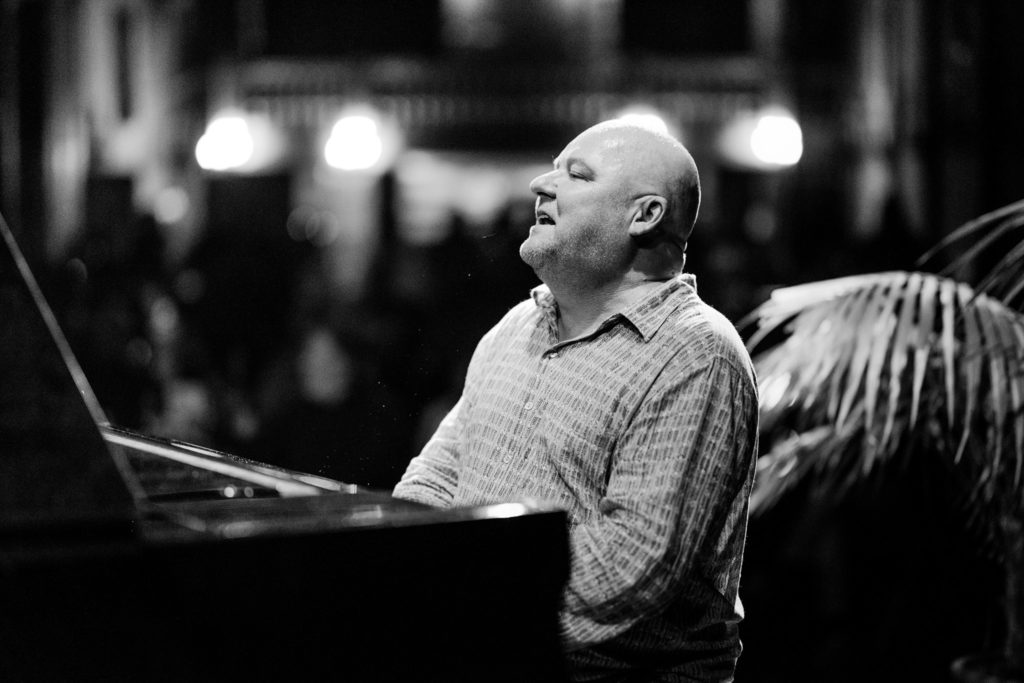 TRIBUTE TO DUKE ELLINGTON Jean-luc Pappi (piano), Vincent Mardens (sax), Chris Mentens (bass), Thierry Gutmann (drums)   “Jazz is all music”, a well-known phrase of Duke Ellington, full of truth and meaning, which illustrates to what extent he understood the richness of the mixture of cultures (blues, gospel, Latin, jungle, classical music), which can be found in his music and which will open up the many paths of modernity after him. He was an innovator who did not hesitate to write jazz suites for big band with an orchestration worthy of Maurice Ravel ! And when you listen to him at the piano, you can hear his orchestration work in search of new sounds. We have chosen to play for you the great known and less known standards, which are the most representative of his sense of swing, (It Dont Mean a Thing, Take The “A” Train…) and of the sensuality of his ballads, (Sophisticated Lady, Prelude to a kiss…) which remain essential for all jazz musicians. TICKET: 18€ Members – No Members 20€ 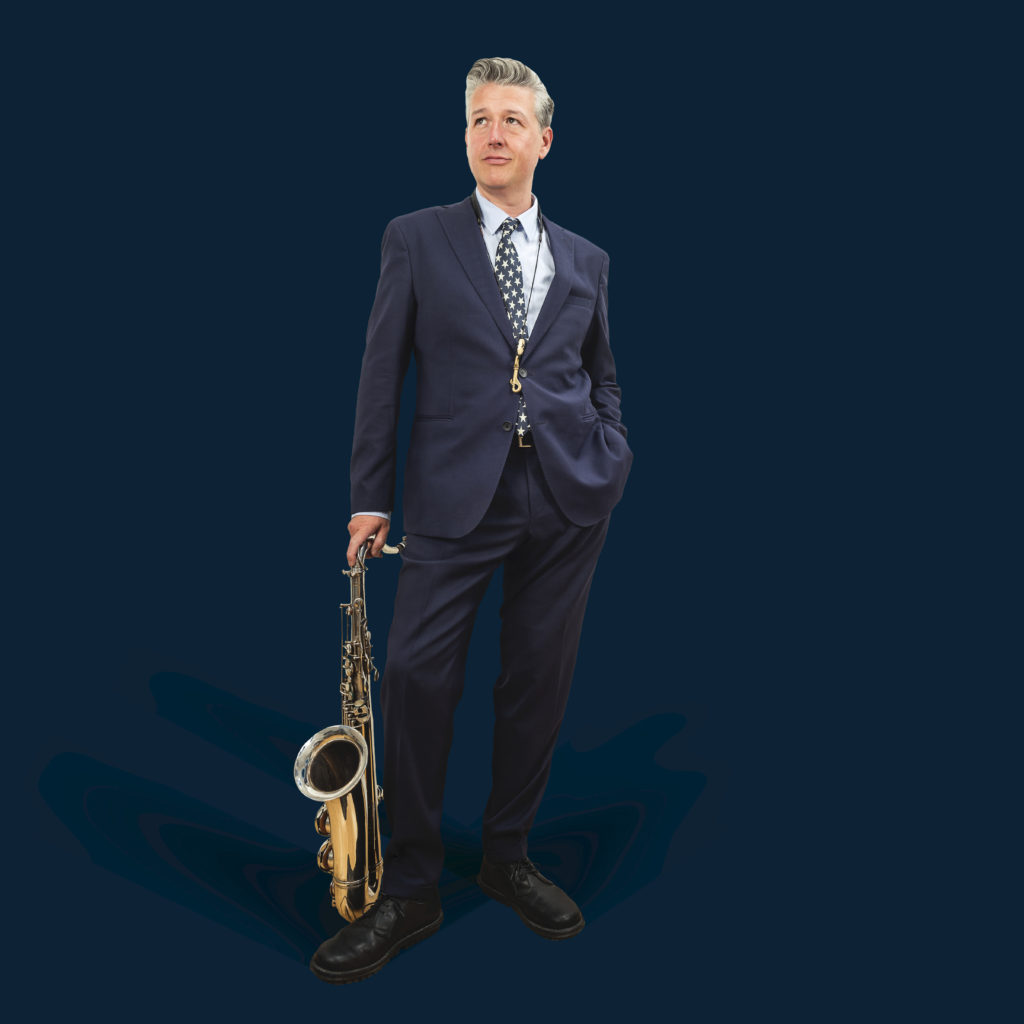 ITALIAN STANDARDS IN THE SOUL JAZZ IDIOM Laurent Doumont (vocals, sax), Lorenzo Di Maio (guitar), Vincent Bruyninckx (keyboards), Jacques Pili (bass), Adrien Verderame (drums) Laurent Doumont has been taking his grooves out to clubs and festivals on the streets of  Brussels and abroad for more than 20 years, trying to bring color to Belgium’s grey.  Recently, an introspective quest of his Sicilian descent gave birth to the «  Americano  »  project. Twelve great Italian standards joyfully adapted in the Soul Jazz idiom he cares for.  A very personal project indeed.   Try to imagine Celentano, Modugno or Paolo Conte covered in the manner of Marvin  Gaye, Al Green or Serge Gainsbourg… If you close your eyes, you can almost hear the  waves on the beaches of Capri. VIDEO LINK: https://youtu.be/FfmkvsQqo98 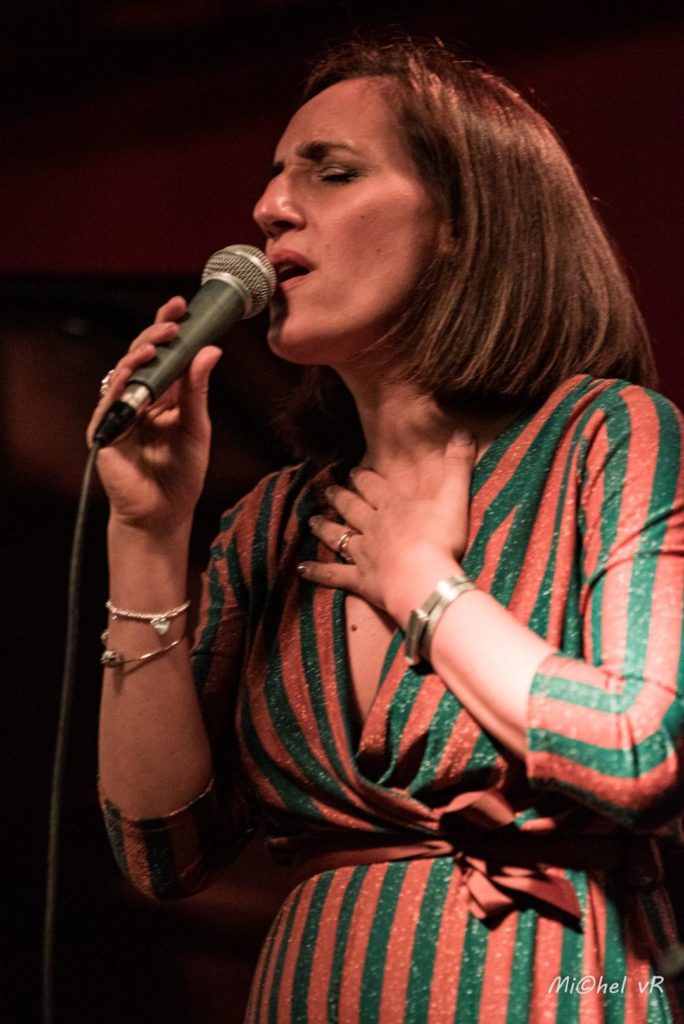 WHEN JAZZ MEETS POP! Carla Piombino (vocals), Paolo Loveri (guitar), Ramon Van Merkenstein (bass), Arnaud Cabay (drums) After her 2 albums “Take a chance” and “Shapes of you”, Carla Piombino experiments her passion for both jazz and pop in this new project with three wonderful musicians at her side: Paolo Loveri, Ramon Van Merkenstein and Arnaud Cabay. She shares with Paolo Loveri a Neapolitan musical background that you will hear in this exciting and passionate concert. VIDEO LINK: https://www.youtube.com/watch?v=sWjPprs-VJI&list=OLAK5uy_nvKrh1eAq1aUd_unSJlZchQEB7uDVrBuU 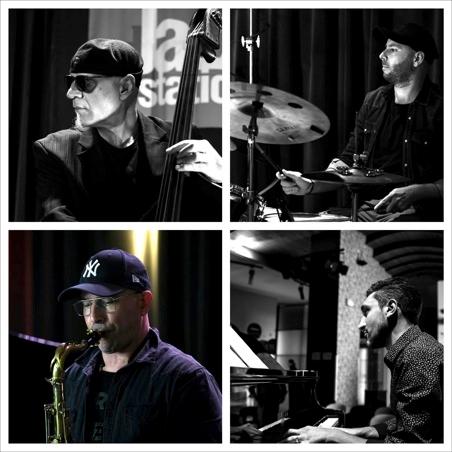 JAZZ JAM SESSION 9.30PM Hervé Letor (sax), Giuseppe Majorino (piano), Sal La Rocca (bass), David Tunno (drums) Major Tune was born from the complicity of two friends David Tunno and Giuseppe Majorino. Although they have played together for many years in funk, gospel and pop registers, it is in jazz that they find their roots. For this new project, beautiful harmonies and melodies are waiting for you, a beautiful mix between their gospel-funk origins and their love for jazz. 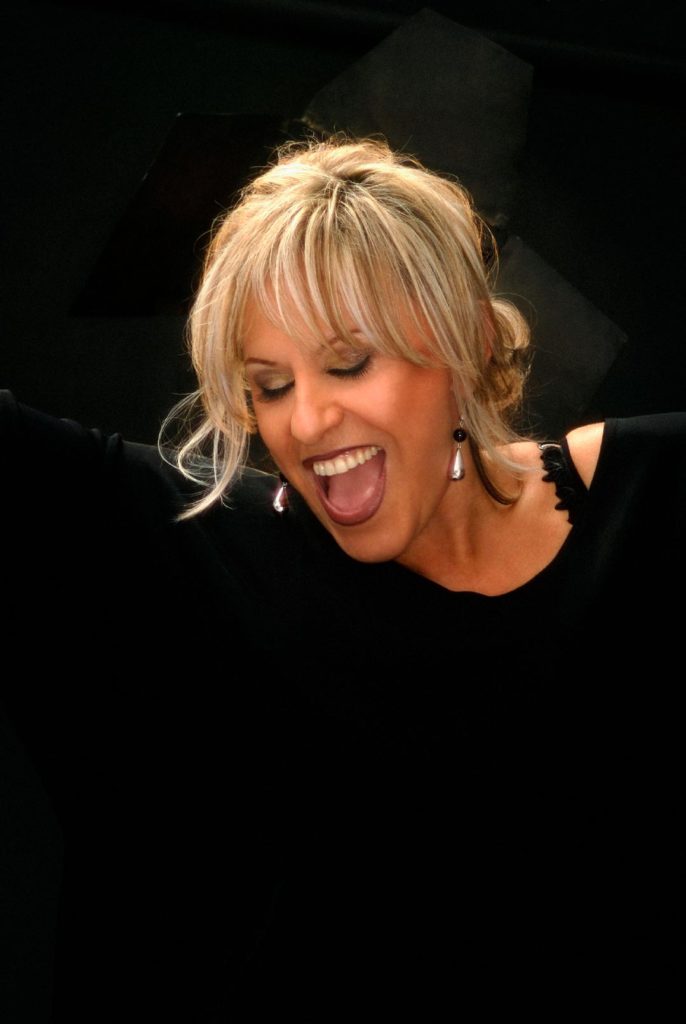 Sofie Verbruggen (vocals), Hervé Martens (piano), Patrick Deltenre (guitar), Bart Denolf (bass), Pim Dros (drums) Sofie is best known to the general public as a former singer with the disco formation Trinity, who scored the hit 002.345.709, That’s my number. After that, she also emerged as a solo jazz singer. In 1982 she had a hit with “I Love You”. She has worked with Bobby Womack, Paul Carrack, Toots Thielemans, Jack van Poll, Philip Catherine… With her extensive vocal range she manages to bring each song in a sensitive and personal way, giving her concerts exceptional class and atmosphere. VIDEO LINK: https://youtu.be/as2NoL8_6Eg 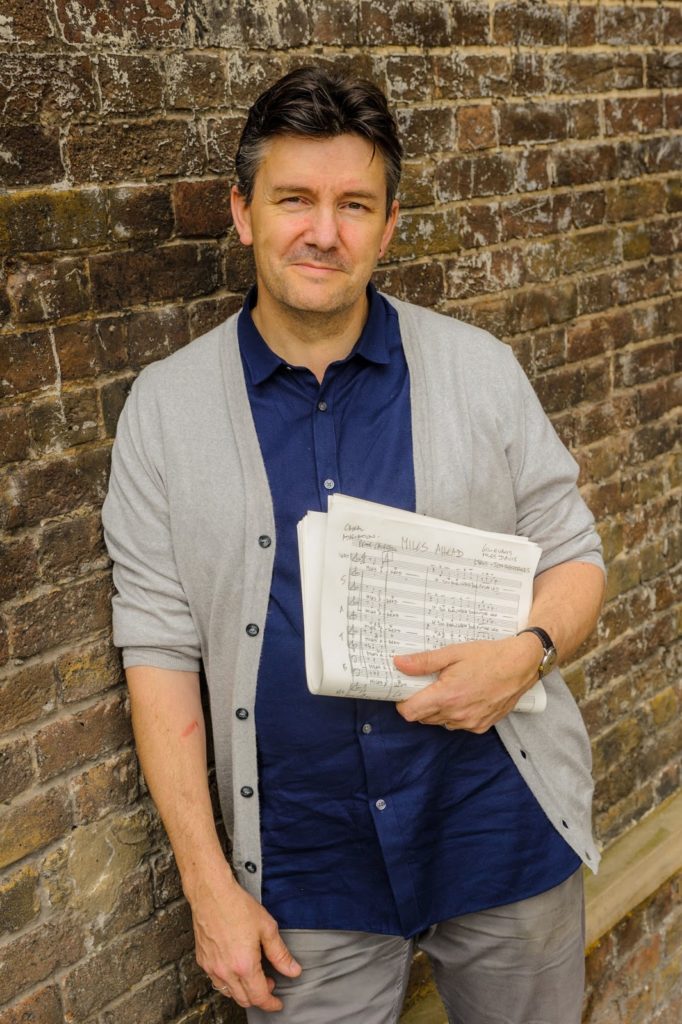 This year is the seventh year of the Jazz Vocal course at Brussels Royal Conservatoire.   With just four singers at the start ‘Chant Jazz’ at CRB is now firmly established – with a community of between ten and twelve singers enrolled at any one time.  Under the guidance of Pete Churchill these singers are fast becoming a positive force on the Brussels Jazz scene and tonight is a chance to hear these Jazz Singers of tomorrow in the intimate surroundings of one of the great Jazz Clubs of Europe.  They will be accompanied by the Pete Churchill Trio.  In a long international career as a pianist, singer, choral director and conductor, Pete Churchill was, for fifteen years, accompanist to the great Mark Murphy with further collaborations over the years with Jon Hendricks, Sheila Jordan, Norma Winstone, Kenny Wheeler, Abdullah Ibrahim and many more. FREE ENTRANCE! 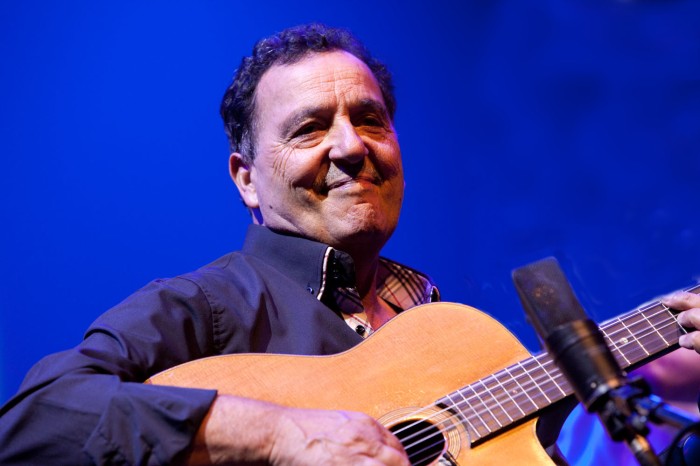 Fapy Lafertin (guitare), Alexandre Tripodi (violin), Renaud Dardenne (guitar), Cédric Raymond (bass) Fapy Lafertin is undoubtedly one of the most important and purest representatives of the Django style. This guitar maestro of the gypsy jazz world is surrounded in this brand-new original project by Belgian musicians from the latest generation: Alexandre Tripodi on violin, Renaud Dardenne on guitar and Cédric Raymond on double bass.  They perform with great finesse a repertoire of swing, choro and own compositions, full of divergent and surprising soundscapes. Fapy Lafertin, known for his very delicate and expressive interpretations, will also play the unique instrument that is the Portuguese guitar.  Lafertin has an amazing guitar technique, while always keeping the melody in mind. He has not turned out to be a prisoner of the past by following Django’s style. On the contrary, he makes Django’s music sound more modern than ever before. VIDEO LINK: https://www.youtube.com/watch?v=wA9wz1wLhv0 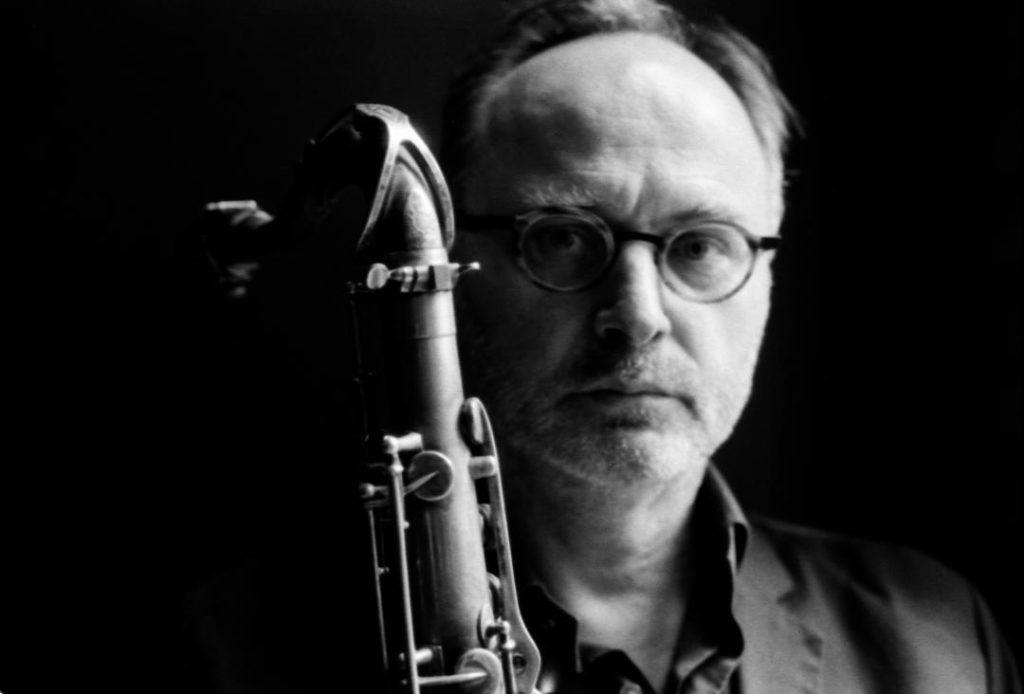 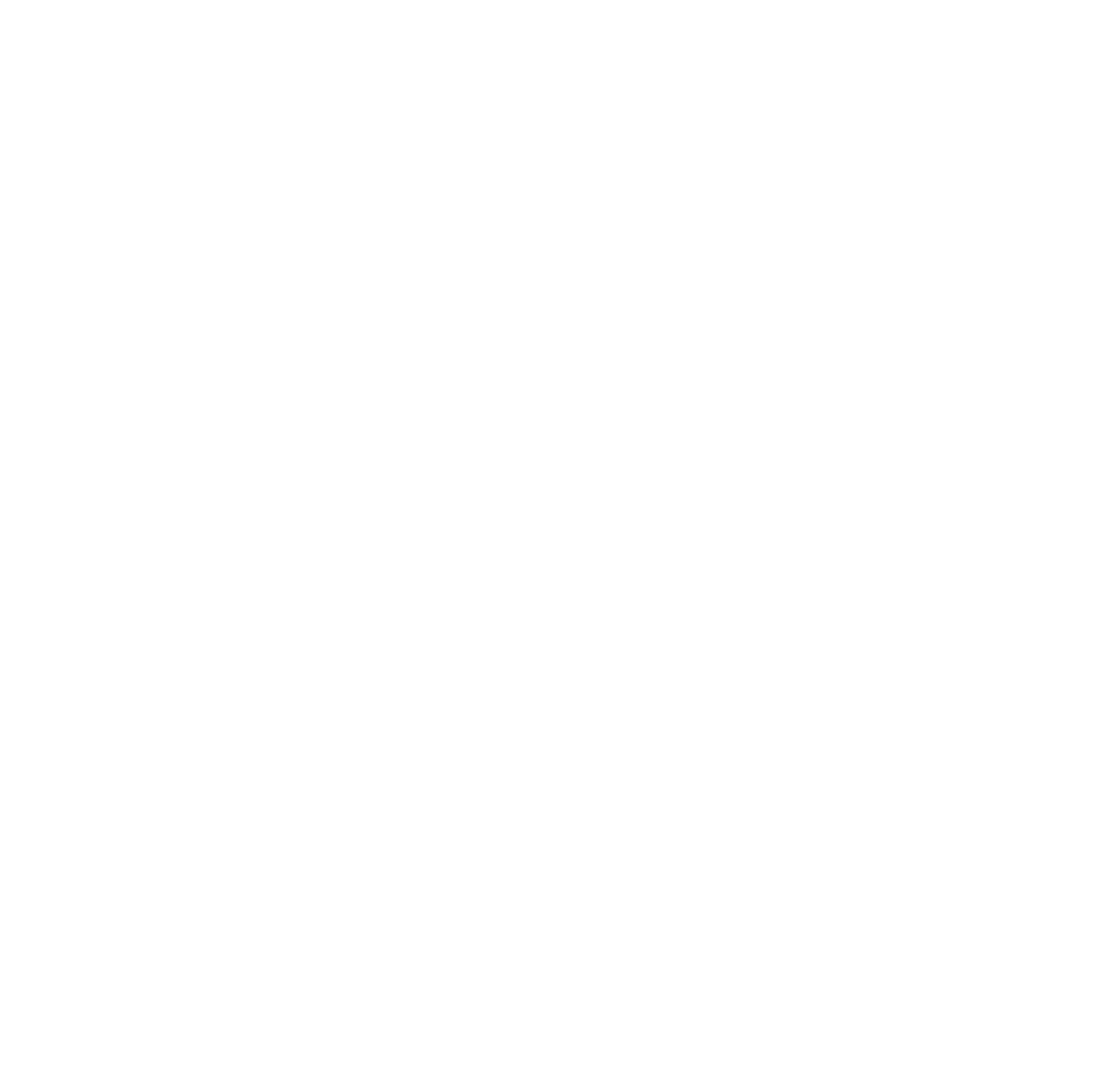 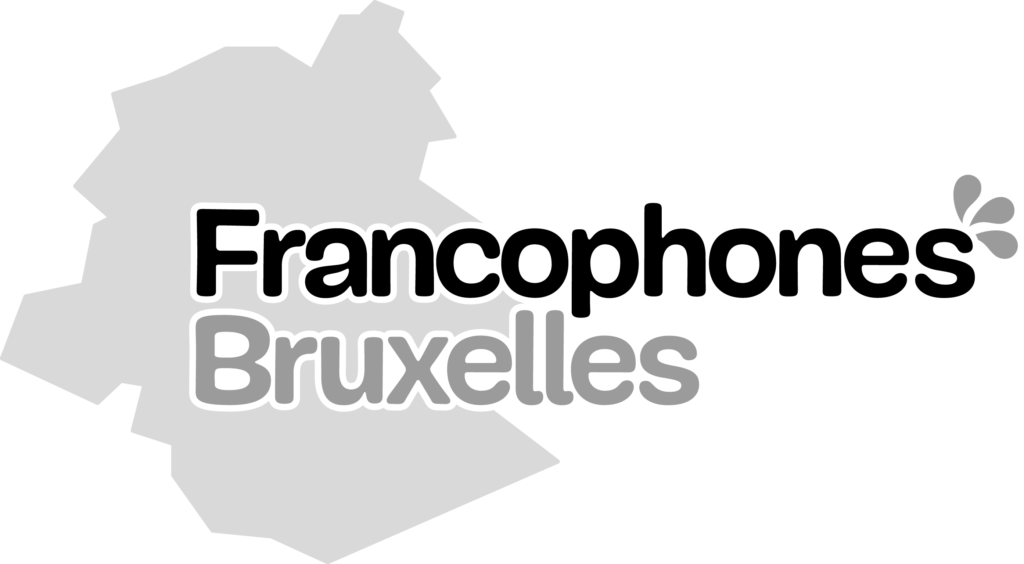